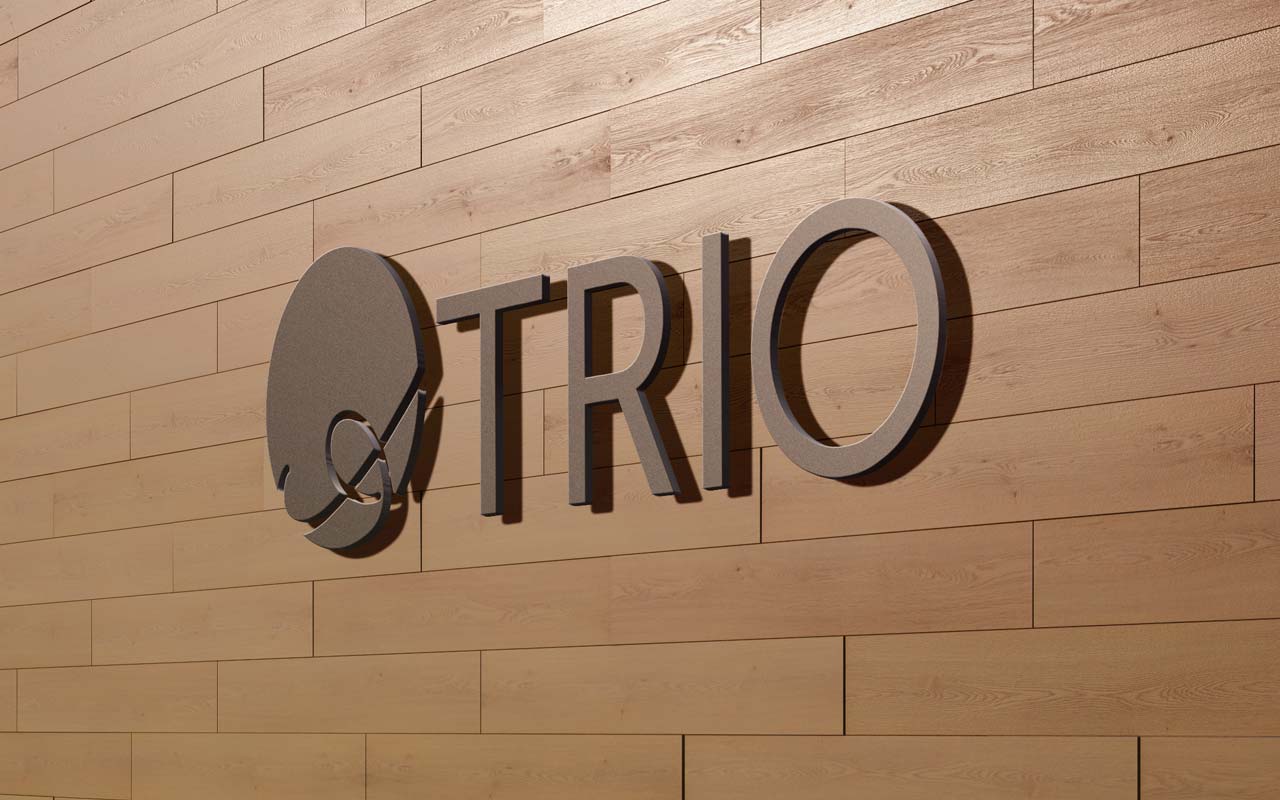 Wishing Sandy Saul Well after 35 Years in the Industry!

Sandy Saul to Retire from Role at TRIO on August 31

TRIO, one of the nation’s fastest-growing interior design and visual merchandising firms, today announced that following almost two years of transition, TRIO Executive Vice President Sandy Saul will depart the company as planned at the end of August.

“Since we announced the acquisition, Sandy and I have worked closely to ensure the successful transition of her team into TRIO. The process has been challenging, but hugely rewarding. We are both thrilled at the progress we’ve been able to make taking best practices from both of our talented teams and translating them into a client service experience we believe is unmatched in the industry. We thank Sandy for her tremendous contributions and wish her all the best in retirement.

Since acquiring Design Lines, TRIO has twice been named to Interior Design Magazine’s ‘Top 100 Giants’ list and was named ColoradoBiz Magazine’s ‘Top Company’ in 2019. In addition to growing and structuring the company to super-serve clients, TRIO has delivered approximately 120 projects across the country over the past 12 months. This growth has helped propel the firm to a spot on Inc. Magazine’s annual Inc. 5000, the most prestigious ranking of the nation’s fastest-growing private companies.

“I’m so proud of what I built as CEO of Design Lines Inc. over 35 years and our legacy of exceptional design,” said Sandy Saul. “I am happy to have found a firm that was worthy of that legacy. I’ve spent the last two years with Angela and her team ensuring a successful transition, and I’m confident that our clients and our team members are in great hands. I look forward to new adventures and watching TRIO continue to thrive.”

Get the latest news and stay up-to-date on everything TRIO, find us across social media @DesignByTRIO

Interested in information regarding our firm, its projects, products, or services? Please contact our media relations team at INK PR:

A Letter from our CEO

Optimizing Our Client Experience in the New Year

OUR PORTFOLIO OF BRANDS

We believe in building better communities. Intentional collaboration between builders, developers, architects, interior designers and manufacturers is the way TRIO is able to bring innovative, attainable and healthier interior architecture to market.

We believe in sharing inspiration and information. By establishing public channels for connection and creativity we increase awareness around wellness for a higher quality standard, and build innovative, attainable, and healthier communities for people all around the world.

We believe in fostering a community of professionals who create beauty and promote wellness around the world. Along with our partners, we can offer a curated collection of lifestyle products that improve not only the quality standard, but the end-to-end design experience.

Sign Up for TRIO News, Design Ideas and More